Blue Bell Creameries, which is based in Texas, has taken the surprising step of recalling all of its products on the market after two samples of chocolate chip cookie dough ice cream tested positive for listeria. Listeria is a deadly bacteria that can cause serious illness or even death. 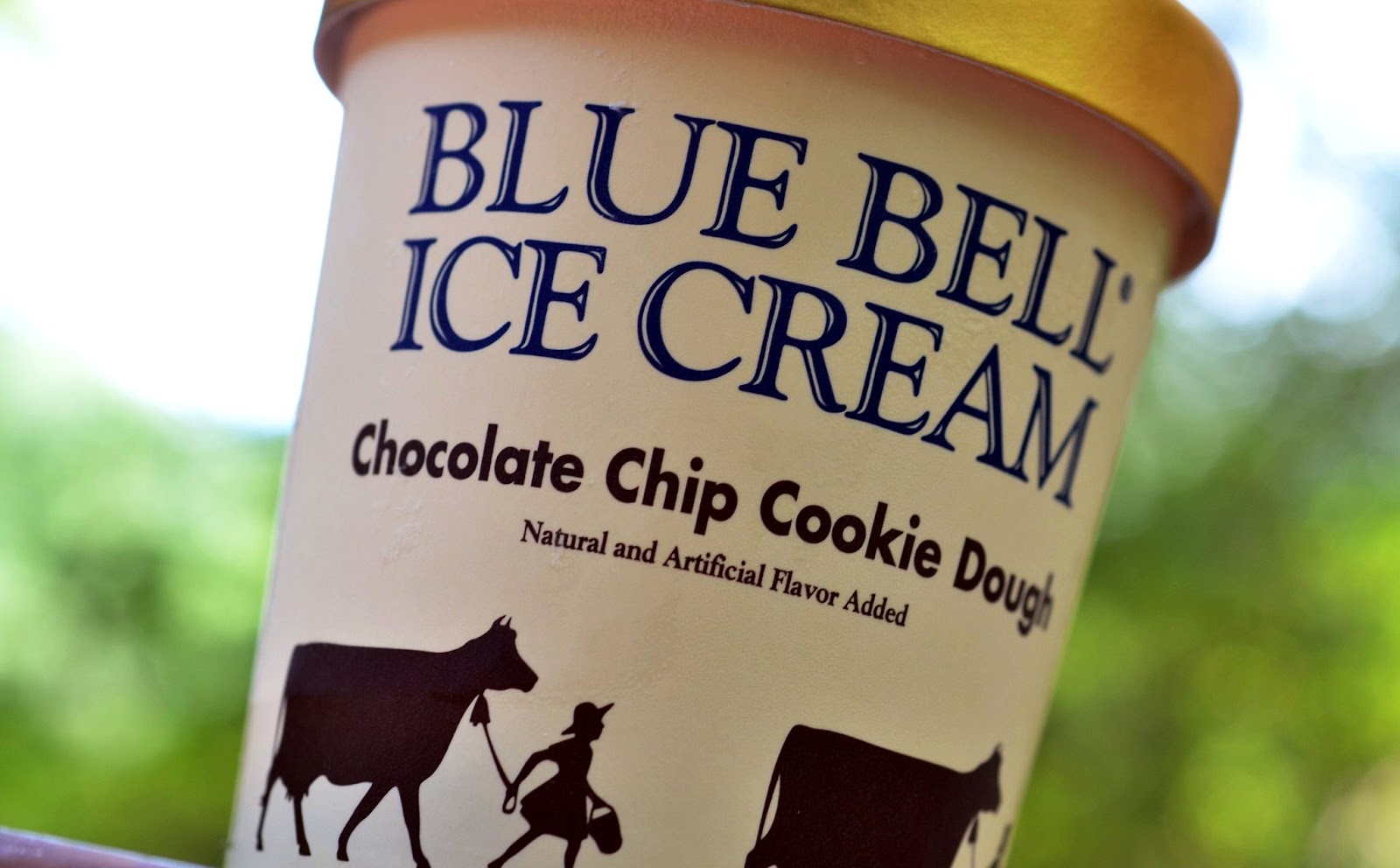 Last month, the company issued its first recall in its 108-year history. That recall occurred after the CDC linked their ice cream with three deaths at a hospital in Kansas. Five others in Kansas and Texas were sickened with listeriosis. The company tracked the illness to its production line in Brenham, Texas, and later to a second line in Oklahoma. The most recent contaminated ice cream was discovered through a testing program that the company began after the first recall.

The facilities where the contamination occurred will remain closed as Blue Bell continues to investigate the source of the bacteria. It plans to resume limited distribution soon, but will test all of its products before releasing them on the market. It also plans to expand its cleaning and sanitation systems, as well as improving its employee training.

If you have been sickened by a contaminated food product, you may have legal recourse. You may be entitled to compensation for your medical expenses, time off work, and pain and suffering. Call the Houston personal injury attorneys at Kennedy Hodges at 855-947-0707 to learn more and to evaluate your options. We will consult with you for no charge about your case.
Be the first to comment!