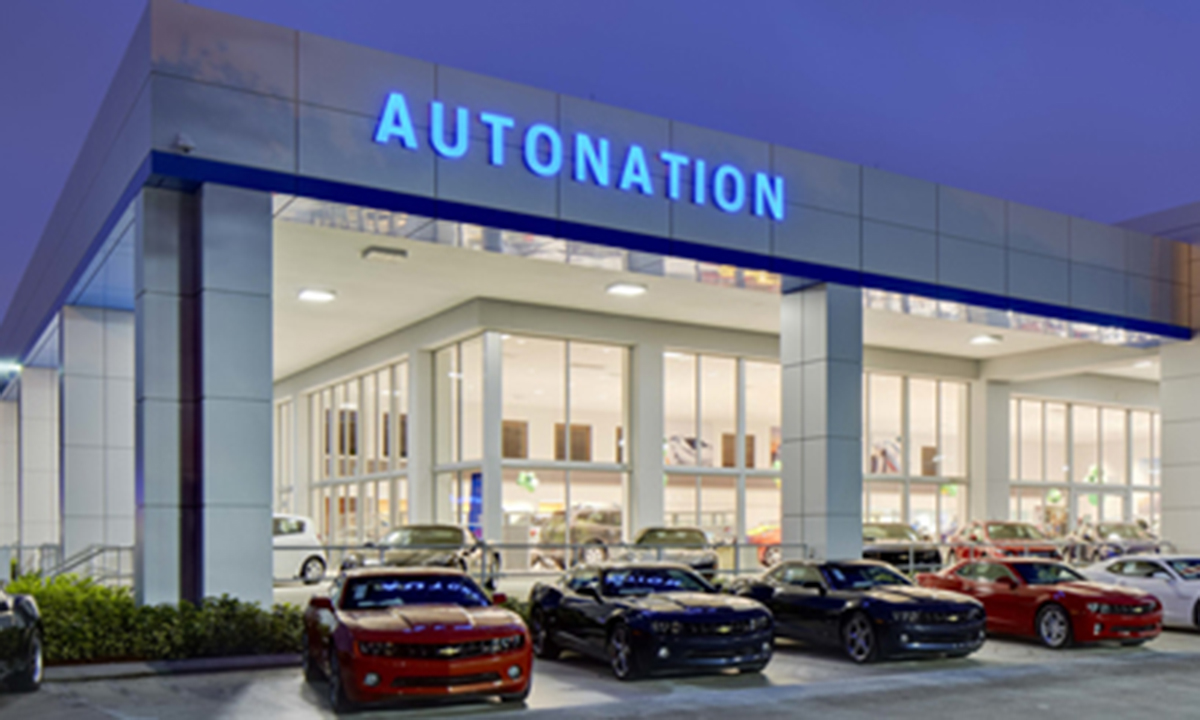 AutoNation, which is one of the country’s largest used car retail chains, has recently been accused of selling used vehicles with unrepaired safety recalls. A safety advocacy group, called the U.S. Public Interest Research Group, looked at 2,400 used vehicles at 28 AutoNation dealerships. The group claims that about one in nine vehicles for sale had safety recall issues, including serious recalls that could cause injuries or deaths.

In 2015, AutoNation promised to stop selling used cars that had open safety recalls. The following year, it changed its policy, and now sells cars that have had safety recalls issued for them. However, another report found that the issue is not limited to AutoNation. Many dealers sell cars with safety recalls. Some of those recalls are unrepaired vehicles with Takata airbags or General Motors ignition switches, both of which have been linked to injuries and deaths.

AutoNation told reporters that it had not seen the report but says that it repairs vehicles if the parts are available, or it holds the cars if instructed to by manufacturers. If it does sell a car with an unrepaired recall, the company says it gives full disclosure to the buyer. The company also said it fully complies with all laws and regulations regarding recalls.

If you or a loved one has been harmed because of a defective automobile, you should speak with an attorney. You may be able to hold both the retailer and the manufacturer liable for your injuries, depending on the circumstances. Call the Houston product liability attorneys at Kennedy Hodges at 855-947-0707, or visit us on Facebook.