Earlier this week, an accident involving a Metro Houston bus injured 30 people. The crash occurred on a weekday just after 1:30 p.m. near the intersection of Runnels and Chartres. The bus collided with a pickup truck near an entrance ramp to I-10 East. The bus then hit a steel beam supporting a sign. 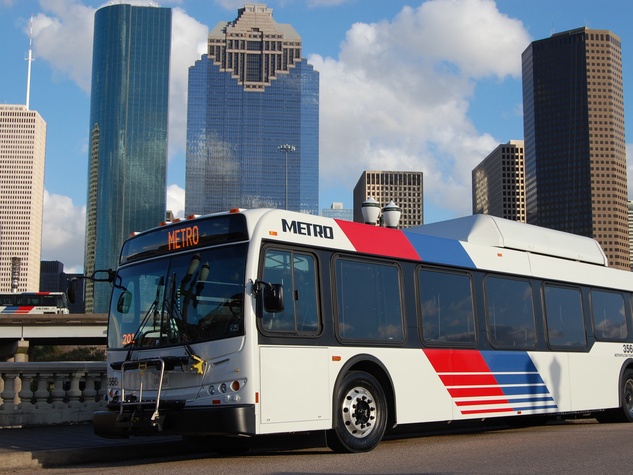 Currently, it’s unclear how the accident occurred. The bus was equipped with a camera, so video will be analyzed as part of the investigation. If the actions of the bus driver are found to have caused the accident, the accident victims may be able to recover from the city of Houston. Normally, anyone who transports passengers for hire (called a common carrier) has a high duty of care to keep those passengers safe. If they fail to do so, the common carrier can be held legally responsible for damages.

If you have been injured in an accident in the metro Houston area, you should consult with an attorney to ensure that you are treated fairly and receive a reasonable amount of compensation after your accident. Call the Houston automobile accident attorneys at Kennedy Hodges at 855-947-0707. We can help.