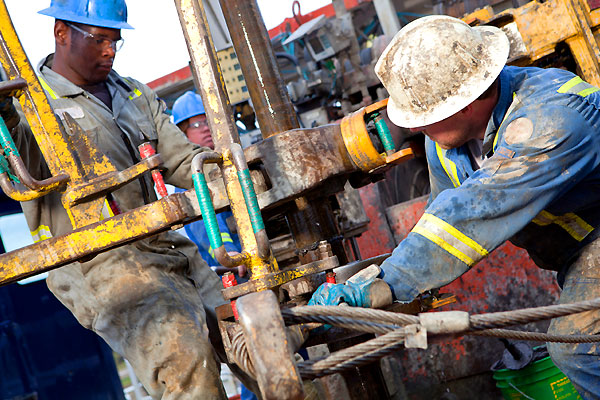 Five people were killed last week when a drilling rig exploded in Oklahoma. The rig was owned by Houston-based Patterson-UTI. The explosion was the deadliest accident in the U.S. oil and gas industry since an explosion occurred on the Deepwater Horizon in the Gulf of Mexico in 2010.

An initial investigation suggests that the blowout preventer may have failed, which is the same type of equipment that failed in the Deepwater Horizon accident. A blowout preventer is designed to control and monitor an oil well. It is the last line of defense to seal the well and prevent an uncontrollable release of oil or gas. It is believed that an uncontrolled gas release from the well led workers to engage the blowout preventer to shut off the well, but two steel blocks failed to close. The explosion occurred at a drilling site near Quinton, which is about 100 miles southeast of Tulsa.

The Houston-based company that owns the rig had a questionable safety record in the past decade, but had improved in recent years. The company has about 25 rigs in active operation in Oklahoma, and has 60 operating in Texas. Investigators from the Chemical Safety Board as well as OSHA are investigating.

Employers have a responsibility to keep their workers safe. Normally, workers who are injured on the job can only seek workers’ compensation from their employers. However, workers can also seek compensation from third parties that contributed to their injuries, such as the Houston company in this situation who manufactured the equipment.

If you have been injured on the job in Houston, call the Houston personal injury attorneys at Kennedy Hodges at 855-947-0707. Our team can help. Call us today to schedule a consultation, or visit our YouTube channel to learn more about the firm.