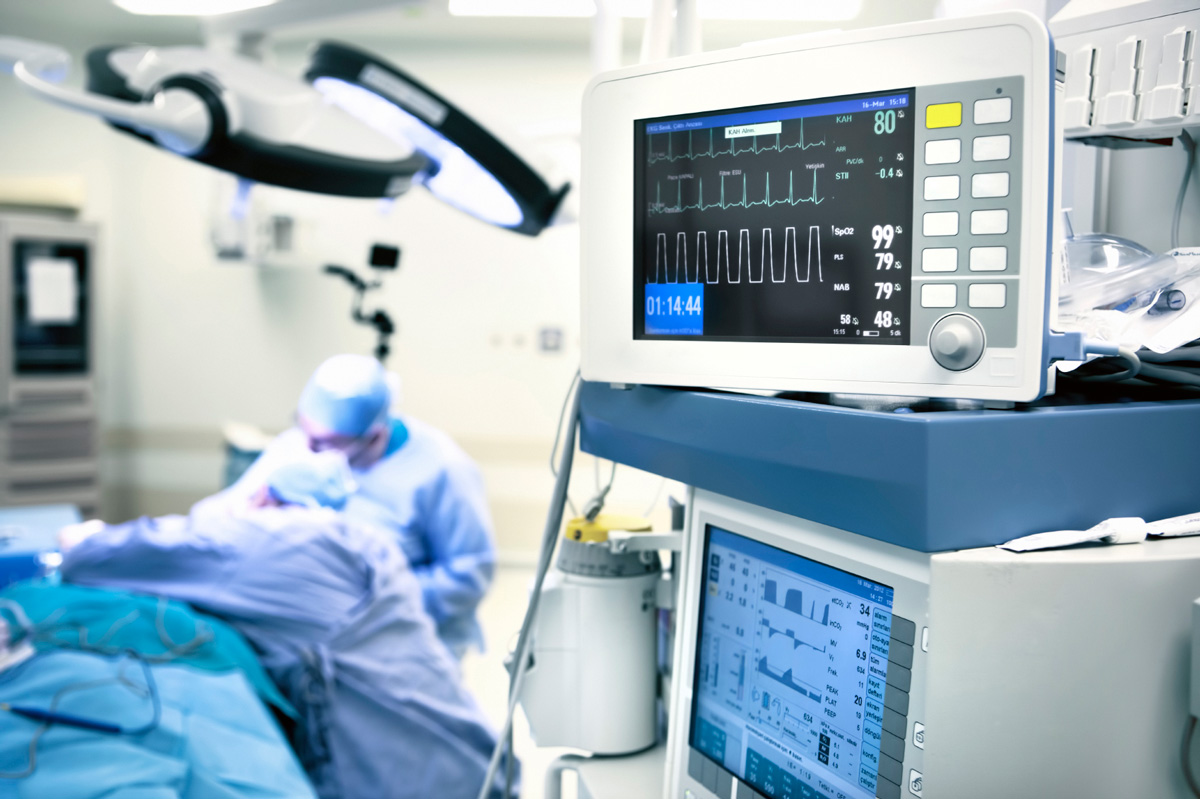 The FDA recently announced that it is overhauling its expedited approval process for medical devices. However, the agency has not announced any updates on its drug approval process. Many experts find this concerning, because recalls of prescription drugs have been on the rise. In one quarter of 2018, 92 drugs were recalled, which is the highest number since 2013.

Drug recalls can occur when a medication is found to be contaminated, unsafe, or mislabeled. Unfortunately, many drugs are recalled only after patients have died due to complications from the medication. In one case, the FDA mandated a black box warning of serious risks for a multiple sclerosis medication, but it was placed on the market and consumers suffered serious complications before it was recalled.

Until the drug approval process is changed, consumers must be vigilant about their prescription medications. If they believe they are suffering serious side effects as a result of the drug, they should speak to their doctors and pharmacists. Consumers should stay on top of drug recalls and take action if a drug they are taking is recalled.

Many drug companies in the U.S. have annual profits in the billions. Recalling drugs, or spending extensive time testing them before they are released to the public, can hurt their bottom lines. If you have been injured due to a defective prescription drug, you should speak with an attorney. Call the Houston prescription drug recall attorneys at Kennedy Hodges at 855-947-0707. We can help. Call us today to learn more or to schedule a free consultation or visit us on Twitter to learn more about the firm.