The Food and Drug Administration issued a warning that recommended against using a portable emergency oxygen device called OxySure Portable Emergency Oxygen System, Model 615. The OxySure system does not require a prescription and is intended to produce oxygen for emergency use. At least 1,000 units of the system have been distributed nationwide. 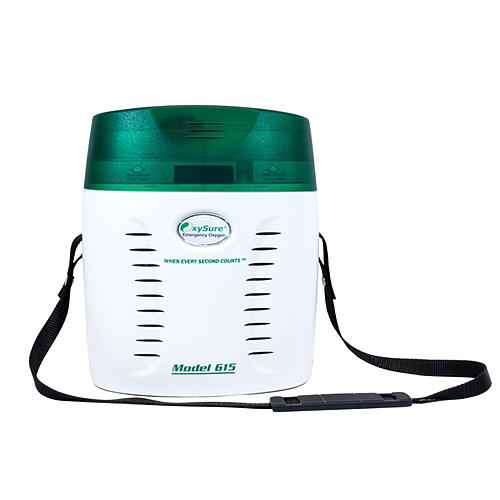 The FDA has discovered that a voluntary recall of the replacement cartridges for Model 615 was not effective. Individuals, schools, doctors, and businesses have been recommended to stop using the device because of several malfunctions, including not delivering oxygen effectively and the possibility that the canisters could explode. Instead, consumers should use a different emergency oxygen device.

The recommendation is based on numerous complaints and reports of incidents associated with this device, including insufficient oxygen flow, burns, bruising, chemical exposure, and re-breathing of exhaled gases. The FDA also determined that the device’s oxygen flow rate was too low and did not meet FDA specifications. The company has been warned several times by the FDA of problems that needed to be fixed.

Consumers often must rely on emergency medical devices such as this oxygen device. When a company fails to safely manufacture those devices, and does not take proper actions to recall them when issues are found, consumers can suffer injuries. If you have suffered injuries or medical problems because of a defective medical device, call the personal injury attorneys at Kennedy Hodges at 855-947-0707. You can also visit our Google+ page to learn more.