Even in today’s job market, where people in many industries are still struggling to find good jobs, the oil and gas industry continues to offer seemingly well-paying positions. The availability of well-paying jobs is generally a positive thing for the thousands of oil and gas workers throughout the country. Unfortunately, many such workers are finding themselves victims of wage and hour violations by their employers. The high wages are often a result of excessive work hours. The Fair Labor Standards Act was designed to prevent this from happening. However, whether it is intentional to keep costs down or an inadvertent interpretation of the law, companies small and large continue to pay workers less than what they deserve.

Unfortunately for workers in the oil and gas industry, employers use many different methods to avoid paying their employees rightful compensation. Examples of these methods include the following:

Using improper accounting techniques are one of the more common ways that employers in the industry short change employees. Often, these employers will misclassify employees as exempt so that they do not have to pay overtime or provide benefits such as 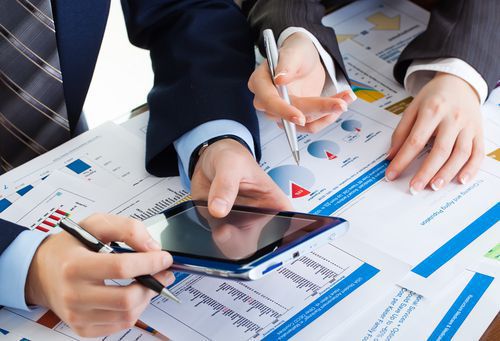 medical leave or unemployment insurance. Instead, they are listed in the company’s books as independent contractors and paid a straight hourly wage without these benefits. Sadly, this technique is becoming increasingly common among smaller companies attempting to earn business in a job market that is already highly competitive. This accounting technique allows the companies to keep their labor costs down. Many of the workers in the oil and gas industry are employed by these smaller companies, as much of the work done on oil rigs and gas wells is often sub-contracted out. One study conducted by a noted researcher found that as many as 84 percent of workers in the oil and gas industry were employed by these smaller companies in 2012.

Whether you are employed by a small or large company in the oil and gas industry, it is important to understand your legal rights when it comes to fair compensation. We are here to help. We encourage you to reach out today for more information at 888-449-2068.