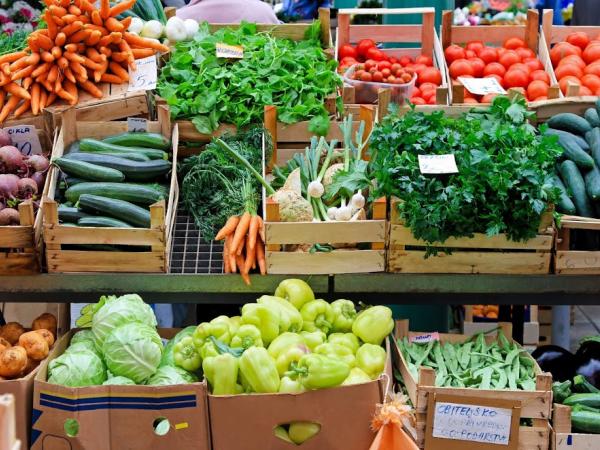 The Health and Human Services Department recently released a report about the food recall process in the U.S. The report found that it can take as long as 10 months to pull unsafe products from store shelves.

According to the report, food borne illnesses are more widespread and dangerous than most Americans realize. The Centers for Disease Control estimates that almost 50 million people a year are sickened by food-borne illnesses in the U.S. each year. Fortunately, most of those illnesses are mild and are not reported to authorities. However, over 125,000 people are hospitalized each year and about 3,000 die from consuming contaminated food.

The Food and Drug Administration is the federal agency with the power to issue recalls for food products. In some cases, the FDA is slow to analyze the health risks of the food, and in many cases it does not have a strict timeline for initiating a recall. Until 2011, the FDA did not have the authority to issue a mandatory recall. It could pressure businesses, but did not have the legal authority to force the recall. Although the FDA has had the power to issue mandatory recalls since 2011, it has only used the mandatory recall tool twice as of the end of 2016. In addition, the FDA very rarely makes public the names of restaurants, stores, or other places that sold tainted food, which could help consumers avoid the contaminated food.

The FDA has taken issue with the report, arguing that on average, it recalls tainted food within four days. In the Health and Human Services Department’s report, the agency pointed out that in the 30 cases it analyzed, the FDA took months to recall the dangerous food. According to the FDA, those 30 recalls were among the more than 1,500 recalls it handled during the same period.

If you have ever been sickened by tainted food, you may not know that you have the legal right to compensation from the restaurant, store, or manufacturer responsible for the tainted food. Normally, your damages must be fairly significant to justify bringing a legal action. If you were harmed in the Houston area by dangerous food, call the Houston personal injury attorneys at Kennedy Hodges at 855-947-0707. We can help. Call us today to learn more or to schedule a free consultation, or visit us on Facebook to learn more about the firm.
Be the first to comment!