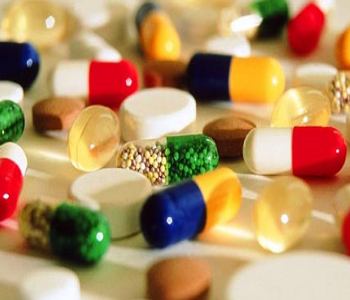 New research finds that about 20 percent of children in the U.S. use prescription drugs, and many of them take more than one at a time. This can put them at risk of harmful interactions, according to new research.

The study was the largest ever to look at common drug combinations taken by young people. The study found that the vast majority of potentially troubling drug interactions involved antidepressants. Antidepressants are more likely to be taken by girls, and are at higher risk of being prescribed in combination with other drugs. The study also found that prescription medications that increase the risk of suicide are often used together. Dangerous drug combinations are associated with sudden cardiac death in children.

There are several likely reasons for these drug combinations. Patients may see more than one doctor, so the prescribing doctor may not be aware of all the drugs children are taking. Also, parents may not receive counseling about their children’s medications if the drugs are obtained through the mail.

It’s critical that doctors and pharmacists be aware of all drugs that their patients may be taking. In addition, drug companies should report any dangers from potentially combining drugs. If your child has been harmed by a prescription drug combination, you should speak with an attorney. Call the Houston personal injury attorneys at Kennedy Hodges at 855-947-0707. We can help. Visit our Twitter page to learn more.