Supreme Court Limits where Product Liability Lawsuits can be Filed 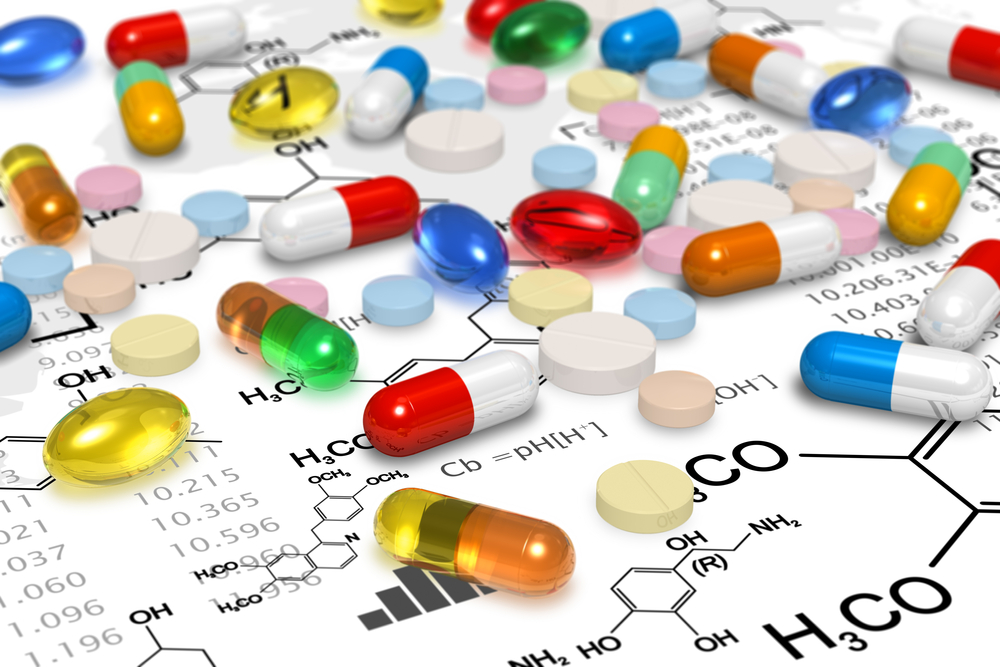 The U.S. Supreme Court just ruled in favor of the pharmaceutical industry, in a ruling that could prevent plaintiffs in product liability cases from getting their cases heard in the court in which they desire. The justices overturned a decision from California which allowed a nationwide lawsuit against a pharmaceutical company to proceed in California state court.

This case is expected to have far-reaching effects in product liability cases. Before this decision, huge tort cases could be filed by plaintiffs in almost any state. However, going forward, plaintiffs that have been harmed by a consumer product will no longer be able to choose the court where they believe they will get the best decision. Instead, a connection to that state must be shown. The decision will also make it hard for plaintiffs to band together to file a single lawsuit. Instead, they will either need to sue in their home state, or go to the state where the corporation is based.

This decision is a disappointing one for many consumer rights’ advocates, who fear it will limit some victims’ access to justice. If you have been harmed by a consumer product such as a defective drug, you should speak with an attorney about your legal rights. Call the Houston product liability attorneys at Kennedy Hodges at 855-947-0707. We can help. Call today to learn more or to schedule a free consultation.