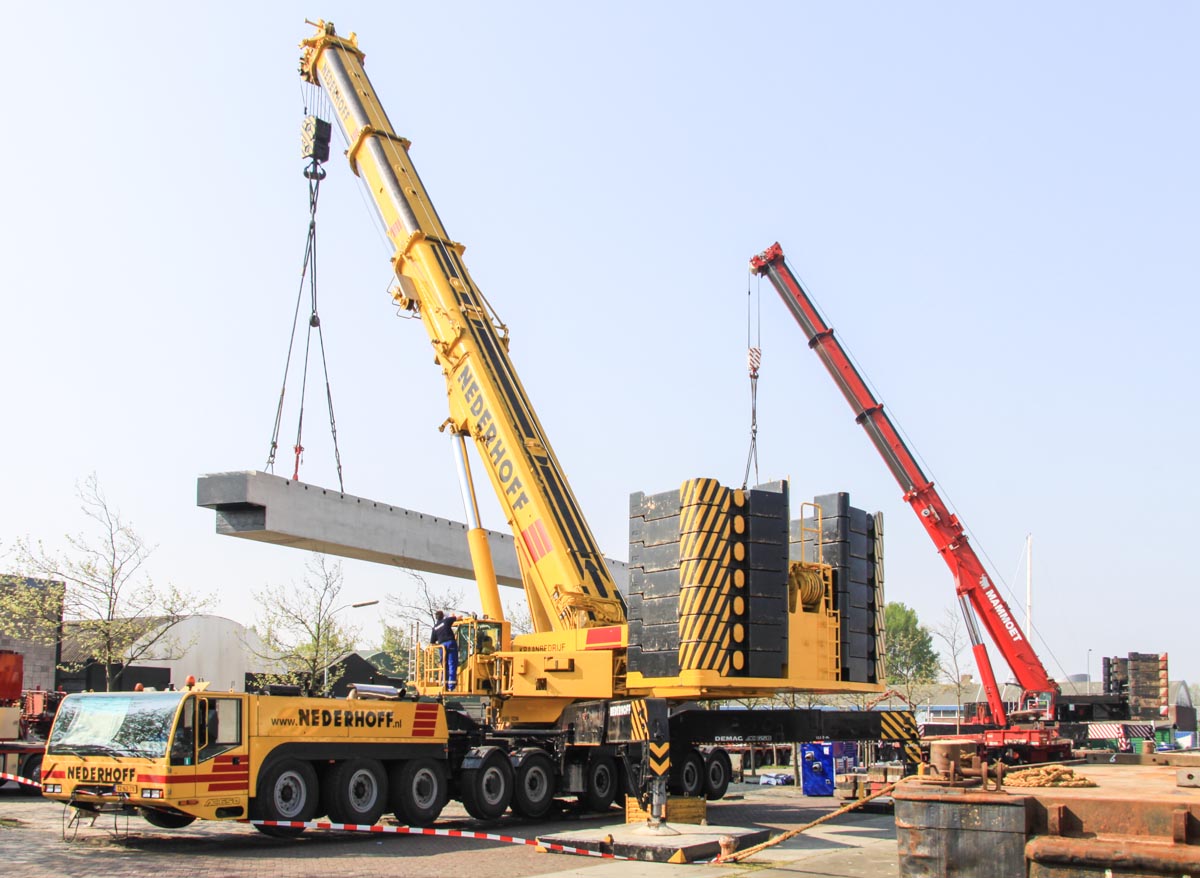 Two men are dead as a result of a crane accident on a marine dock on Pelican Island. Two men were reported injured in an industrial accident on a weekday morning, and Galveston police and firefighters swarmed the scene. However, when the first responders arrived, the men were already dead. The crane appears to have toppled to its left, and the crane’s boom appears to have hit the workers. A large pool of blood was seen near the boom as it laid on its side. The investigation is still ongoing.

The maritime industry can be very dangerous. In fact, it is known to be so dangerous that in 1920, Congress established the Jones Act. The Jones Act is intended to provide compensation to people who are employed or assist on ships and other types of vessels on the ocean, lakes, rivers, or channels. The majority of maritime workers are classified under the water transportation occupation by the Bureau of Labor Statistics, which is considered to be one of the most dangerous industries in the U.S.

The Jones Act requires owners of vessels to provide well-maintained and safe vessels for their employees. Every part of the vessel must be maintained in a seaworthy manner, which means that the boat or sea vessel must be free from defects and must be in proper working order. If a worker is injured at work, if the employee can prove that his or her injury was due to the fault of the maritime employer, he or she can recover compensation. This is different from workers’ compensation rules.

If you have been injured in a maritime accident, you should speak to an attorney. You may have legal rights that you are not aware of. Call the Houston maritime accident attorneys at Kennedy Hodges at 855-947-0707. We can help. Call us today to learn more or to schedule a free consultation on your case.