What to Expect When Pursuing a Wage and Overtime Lawsuit 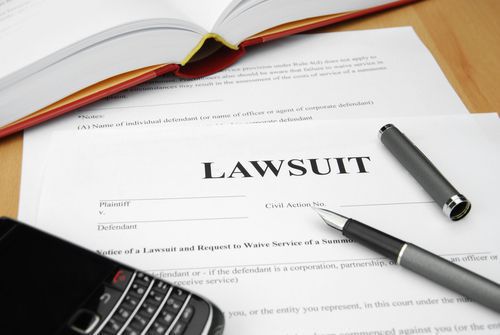 If you work in the oil and gas industry, chances are good that you will eventually run into wage and overtime violations. There are many ways in which these violations can occur. Improperly classifying oil and gas employees is just one common method. Regardless of how or why the violations take place, employees may turn to legal action in order to obtain the compensation that they rightfully deserve.

9 Steps of the Trial Process

How does the litigation process work? The following is a general overview:

The length of time that it takes for a wage and overtime lawsuit to run from start to finish depends on a multitude of factors, including the issues at hand and the calendar of the court.

Fortunately, there are other alternatives available to trials that can sometimes be beneficial to employees who are victims of a wage and overtime violation. The following is a summary of three such alternatives:

If you work in the oil and gas industry and are not being paid the compensation that you are rightfully owed, we are here to help. We encourage you to reach out today for more information at (888) 449-2068.