I received a letter relating to the Halliburton settlement with the Department of Labor, what should I do next? 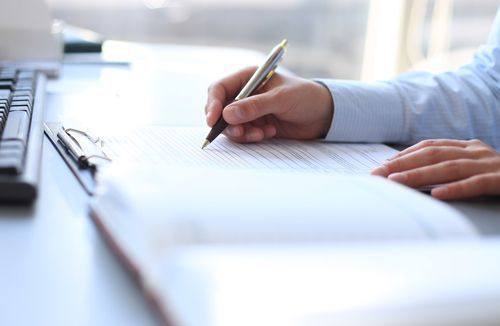 According to the U.S. Department of Labor, oil and gas employer Halliburton illegally compensated over 1,000 of its employees when it misclassified them as being ineligible for overtime wages. The finding comes after an investigation that is part of an ongoing multi-year compliance initiative by the Department of Labor. As a result of the Department’s discoveries, Halliburton has now agreed to settle for approximately $18.5 million.

5 Steps to Take After News of the Halliburton Settlement

If you were an employee of Halliburton, you may be wondering how best to proceed. The following are five recommended steps:

When you are ready to take action with regard to your wage and hour claim, we are here to help. We encourage you to reach out today for more information at (888) 449-2068.

by Galvin B. Kennedy [email protected]
Connect with me
Galvin Kennedy is a founding partner of Kennedy Hodges. He focuses his practice to overtime and wage claims.