Did Your Hip or Knee Implant Surgery Put You at Risk of Infection?Request Information
Posted on Feb 19, 2013 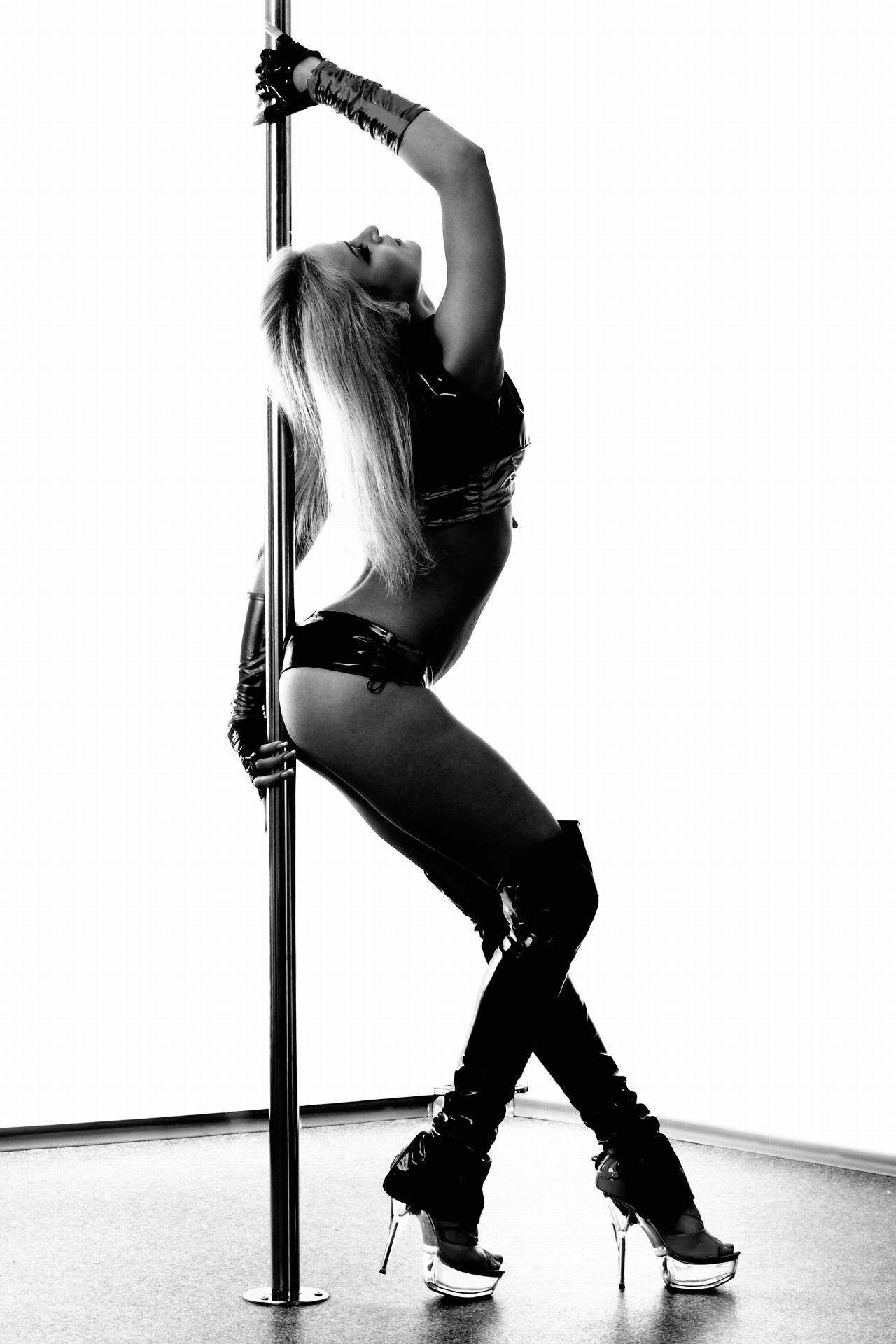 On December 24, 2014, Jaguars Gold Club and the 182 dancers suing for unfair wage and overtime pay practices reached a settlement for $2.3 million dollars signed by a U.S. district judge. The money will be deposited in a settlement fund and paid to each of the dancers based on how long they worked at Jaguars Gold Club. Visit The Dallas Morning News for more information on the settlement and contact Kennedy Hodges L.L.P. with any questions about the case at (888) 449-2068. If you are a current or former exotic dancer interested in joining a wage and overtime lawsuit, please sign up here.

There are two Jaguars cases being pursued, one in federal court and one in arbitration for entertainers who signed an arbitration agreement. The federal judge assigned to this case certified the federal court case as a collective action. He also authorized notice to be mailed out to entertainers advising them of their right to join the lawsuit. The deadline to join the lawsuit was on April 15, 2013. Approximately 200 entertainers have joined the lawsuit. We deposed Bryan Foster and Richard Richardson in March 2013. This means we asked them questions under oath regarding various issues related to the case. We requested and Jaguars has produced thousands of pages of records related to the case. We are reviewing them and preparing an estimation of what we claim each person might be owed.

For the Jaguars case in arbitration, we have filed our brief with the arbitrator asking him to certify that case as a class action on behalf of about 1,100 Jaguar entertainers who signed an arbitration agreement. Jaguars filed its response brief and we will file our reply brief on April 15, 2013. We are not waiting for the arbitrator to make a ruling on the class certification issue.

On January 23, 2013, the federal judge assigned to this case issued an order conditionally certifying this case as a collective action, and ordered that a Notice of Rights be sent to more than 4,000 Jaguars dancers who worked at any of the Jaguars Gold Clubs from October 14, 2008 to the present. You can read the notice of rights above. The notice was mailed to more than 4,000 Jaguars dancers on February 14, 2013.(Sign form electronically here)

This lawsuit affects all Jaguar Gold Clubs in Arizona and Texas. It includes but is not limited to these Texas cities; Abilene/Tye, Lubbock, Dallas, El Paso, Longview, Edinburg, Beaumont, Harligen, Odessa and Phoenix, Arizona.

If you have any questions regarding this case, you may contact the lawyers for the Jaguars Dancers: