What You Need to Know After a Pharmacy Error or Prescription Medication MistakeRequest Information
Posted on Sep 14, 2015 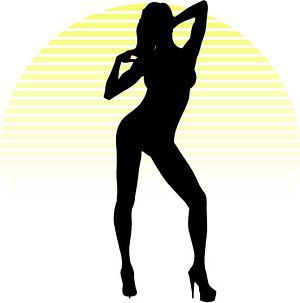 For many workers in various fields, obtaining fair compensation is not always an easy battle. This is especially true for women working in the largely unregulated sex industry. Sadly, it is more common for women in this industry to be exploited than it is for them to obtain the compensation that they are entitled to. Recently, however, several women decided to take a stand against the owners of one of South Florida’s most popular strip club over their failure to pay minimum wage or overtime.

Taking this stand has proven to be a big victory for the women. The class action wage lawsuit has been settled for $6 million. The lawsuit was filed in August 2014 by former Scarlett’s Cabaret dancer Adonay Encarnacion. Scarlett’s has locations in Hallandale, Florida, Ybor City, Florida, and Toledo, Ohio. Encarnacion was joined in the suit by nine other dancers. In their lawsuit, the dancers allege the following:

Once the settlement is approved by the court, more than 4,700 current and former dancers will receive a payout. The dancers involved in the case will receive at least $102.77 if they performed from one week to one month, up to a maximum of $6,371 if they worked for at least 61 months between December 2009 and February 2015.