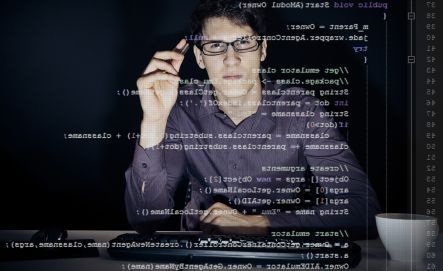 Computer professionals and Information Technology (IT) workers perform crucial support roles for companies in today’s technology-driven economy. Without computer and IT workers, who make sure that everything is up and running, day-to-day business operations would simply collapse.

Thousands of Computer and IT Workers are Misclassified.

Many computer workers believe they are not due overtime because they’ve heard about an exemption called the “computer professional exemption.” It certainly sounds like it applies to all computer workers. However, that title was a poor choice of words by the legislature. Despite the title of the exemption, many employees who work with computers as part of their job are still eligible for overtime pay. The exemption was primarily intended to apply to computer programmers (coders) and architects.

That explains why thousands and thousands of computer workers have been misclassified and have recovered overtime pay through claims brought under the Fair Labor Standards Act. These are computer professionals who perform their company's valuable technical support functions such as installing, maintaining, supporting, and repairing computer software and hardware.

These workers who are owed overtime pay have held a variety of titles such as:

Do you spend the majority—meaning more than 50%—of your time doing things such as:

If so, then you and many IT workers like you might be entitled to overtime pay, in addition to your salary, from your employer. The federal government enacted the Fair Labor Standards Act to protect the rights of workers like you. The FLSA says that you must be paid 1.5 times your hourly rate for each hour over 40 hours worked in a week. If you are paid a salary, we convert your salary into an hourly rate to figure out what you’re owed.

The amount owed to computer and IT workers in back pay sometimes amounts to tens of thousands of dollars. This is especially true if you often find yourself, like many IT workers, putting in long hours, wearing pagers at all hours of the day or night, and responding to calls during the off-hours and weekends.

At Kennedy Hodges L.L.P., we have built up years of experience in working with federal overtime law and helping workers like you to get the compensation you have rightfully earned.