During pregnancy, many women experience various unpleasant symptoms. Nausea and vomiting are two examples. In some cases, the symptoms are so severe that it can become difficult to eat, work, and carry out other activities of daily living. Doctors often prescribe Zofran to provide some measure of relief. Many women who chose to take this medication during their pregnancies were told that it was safe for themselves as well as their unborn children. Unfortunately, studies have since linked used of the drug with several types of birth defects.

Allegations Made Against the Maker of Zofran

Zofran is a medication made by GlaxoSmithKline (GSK) that was approved by the U.S. Food and Drug Administration (FDA) to help cancer patients suffering from nausea as a result of treatments or surgery. The drug maker also marketed the drug for use by pregnant women suffering from morning sickness. However, Zofran was never actually approved by the FDA for use during pregnancy. Many lawsuits are now being pursued against GlaxoSmithKline. The allegations made against the company include the following:

In 2012, the company pleaded guilty to federal charges of fraud and the illegal promotion of Zofran and other drugs. The company was forced to pay a $3 billion in a legal settlement as a result. Court documents show that GlaxoSmithKline has known for over two decades that Zofran presented an unreasonable risk of harm to developing babies when taken by pregnant women. Despite having this knowledge, the company continued to promote its use.

Birth Defects Linked to Zofran Use by Pregnant Women

Nausea and vomiting are common problems among pregnant women. In some cases, the symptoms are so severe that they can 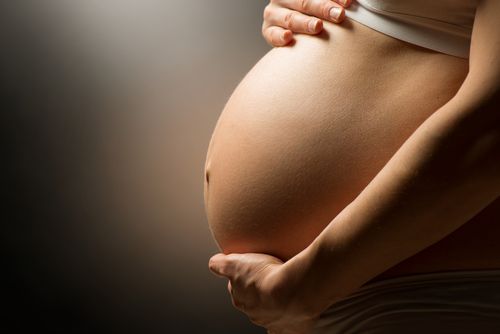 result in malnutrition in the mother and the unborn baby. Women who took Zofran to treat their symptoms believed that the medication would keep their babies safe from this complication. Instead, some babies suffered birth defects. The potential harm done to developing babies when their mothers take Zofran during pregnancy is significant. Examples include the following:

In some cases, the birth defects caused by Zofran use during pregnancy are so severe that the children will require a lifetime of care.

Steps to Take After a Birth Defect Caused by Zofran Use

If your child suffered birth defects as a result of your Zofran use during pregnancy, it is important to take the proper steps to protect your legal rights. The following is an overview:

Protecting your legal rights after Zofran use is important, as compensation may be necessary to help pay for treatment and to address the pain and suffering that you and your family may experience. We encourage you to contact us today to begin the process at 855-947-0707.